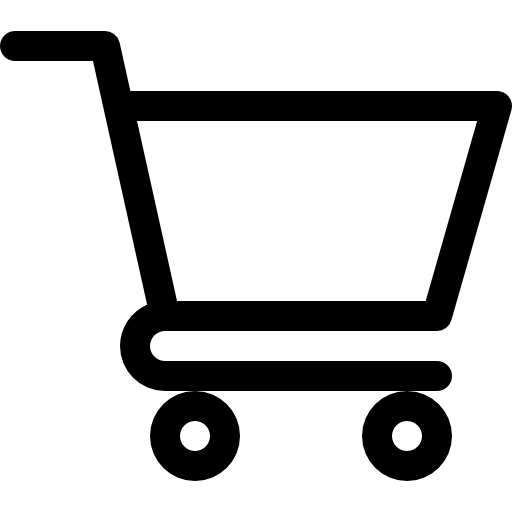 Celebrating The Achievers Amidst Us Who Put India First

Savitha Rao’s book Putting #IndiaFirst — India Positive Citizen Perspectives was published in the second half of 2021. Her earlier book was appreciated by Prime Minister Narendra Modi himself through a letter addressed to the author in September 2020.

We live in an era of information overload. When Internet democratised access to information, the promise it held was that relevant constructive information will reach public at large, making it a productivity force multiplier. The advent of web2, where the users were also the creators of information, further amplified that prospect.

In just over two decades of Internet getting rooted in daily life, the democratisation of information has given way to an overload of it. One is bombarded with an audio visual barrage of a potpourri of news, views, analysis and opinions, all indistinguishably skewered into a collective called information, marinated with the hot sauce of speed via a technology-enabled ecosystem.

Unfortunately, more is not a synonym of useful or actionable. To make matters worse, the metrics driven media relies on quantity rather than quality. And quantified metrics require attention — which by default creates a negativity bias. To quote Morgan Housel’s landmark essay The Seduction of Pessimism — “Pessimism is intellectually seductive in a way optimism only wishes it could be”.

It is in this larger context of information ecosystem that we all live in, Savitha Rao’s book Putting #IndiaFirst — India Positive Citizen Perspectives is a differentiated read. It focuses on retelling of positive, everyday stories of achievers who rose from the society. They excelled in their own fields and contributed to the cause of nation building. The book brings out simple facets of positivity and a spirit of creation, taking the reader away from the otherwise ubiquitous bad news.

In highlighting the achievements of people around us, this book addresses yet another poignant question — who should a society idolise? This is a question often debated and hotly on social media. Indian society has always had a bias for cricketers, movie stars and politicians as its idols. There are of course many a worthy name from those professions idolising whom may not be superficial.

But the larger question remains — is an industrialist an idol? How about a doctor? Or a common citizen who works with armed forces veterans? The answer is of course yes, but what stands between their stories becoming popular folklore is the lack of recognition of their achievements and in many cases, lack of a concerted public relations effort.

The latter is not a problem that many achievers think about or have the skills to solve even if they attempted. Savitha Rao’s book however solves the former problem. She weaves together several stories, where the protagonist could have been anyone of the readers, had they tried or worked towards that goal.

The book covers some names that are otherwise known — Ajay Piramal, K Srikkanth, Mohandas Pai to name a few. But even for known names, the author brings out interesting life perspectives of how they cut through their challenges to achieve what they did.

The story of Dr Krishna Ella, quite relevant now in the context of India’s Covid-19 immunisation drive, is one such example. Dr Ella returned to India, leaving behind a comfortable life in a distant land. His efforts towards creating vaccines which helped conquer deadly diseases, save uncountable lives and serve not just Indians but people around the globe is well documented.

Another example is that of Amul, where R S Sodhi, the managing director of the cooperative explains the journey of this very successful movement. This story retells how a milk deficient country emerged as one of the largest dairy producers in the world and in the process improved the life of millions of Indian farmers and their families.

The book also covers several names associated with the armed forces — those who have served the nation directly and those who work with this network to give due recognition to families of our forces. The book itself is dedicated to Indian soldiers.

Savitha Rao ends the book by appealing to the readers that they can contribute to India Positive movement too. She gives some simple ideas on how everyone can make a difference to the society in their own personal and yet limited context.

This book is an earnest attempt to goad the readers towards adopting a constructive mindset and doing one’s own bit in nation building. The inspiration for this is available around us and one just needs to search through an otherwise cluttered landscape of negativity and clickbait content proliferation.

Aashish Chandorkar is Counsellor at the Permanent Mission of India to the World Trade Organization in Geneva. He took up this role in September 2021. He writes on public policy in his personal capacity.

This review first featured at https://swarajyamag.com/